HOW TO SUPPORT THE VITAL CONSERVATION INTERVENTIONS OF RHINO ARK 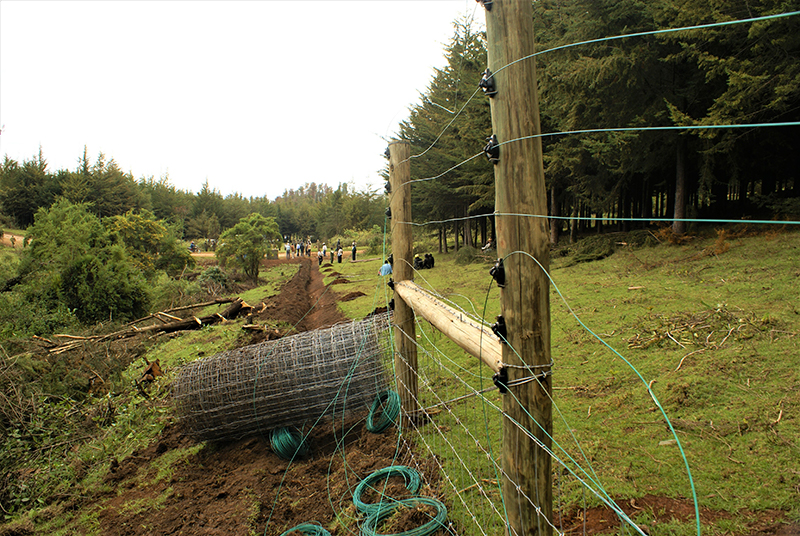 Community forest patrols are essential to protect forests from illegal activities.  In the Aberdares, Rhino Ark has established the Aberdare Joint Surveillance Unit (AJSU). It is an elite, 7-man team of community scouts that patrols the forests and targets illegal activities such as logging, charcoal kilns, snaring and wildlife trapping. They also monitor wildlife abundance and distribution, gather intelligence information, and participate in forest fire fighting.

Annual salary of one community scout: US$ 3000

Cost for a two-week patrol operation (ration, fuel and allowances): US$ 750 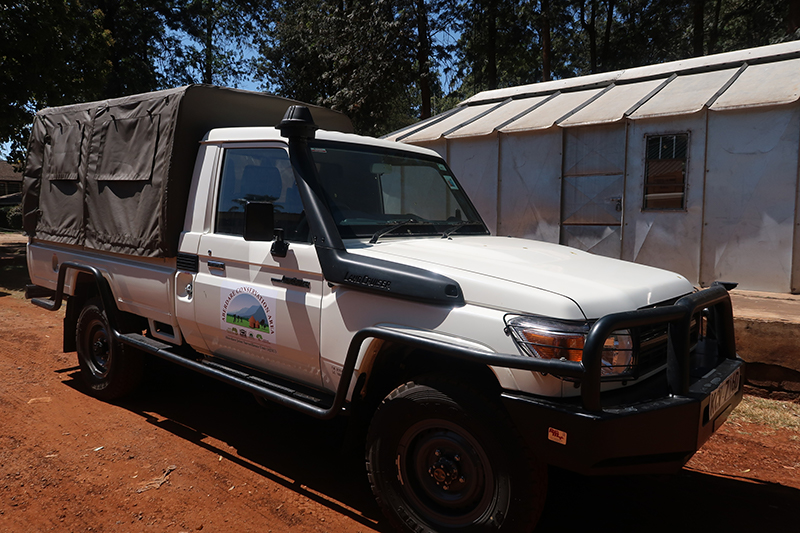 To facilitate regular inspection of the fences and continuously engage forest-adjacent communities, Rhino Ark provides five wardens of the Kenya Wildlife Service with a Suzuki 4×4 vehicle.  Rhino Ark covers all the maintenance and running costs of these vehicles

Annual cost for maintaining and running one Suzuki 4×4 vehicle: US$ 4,500 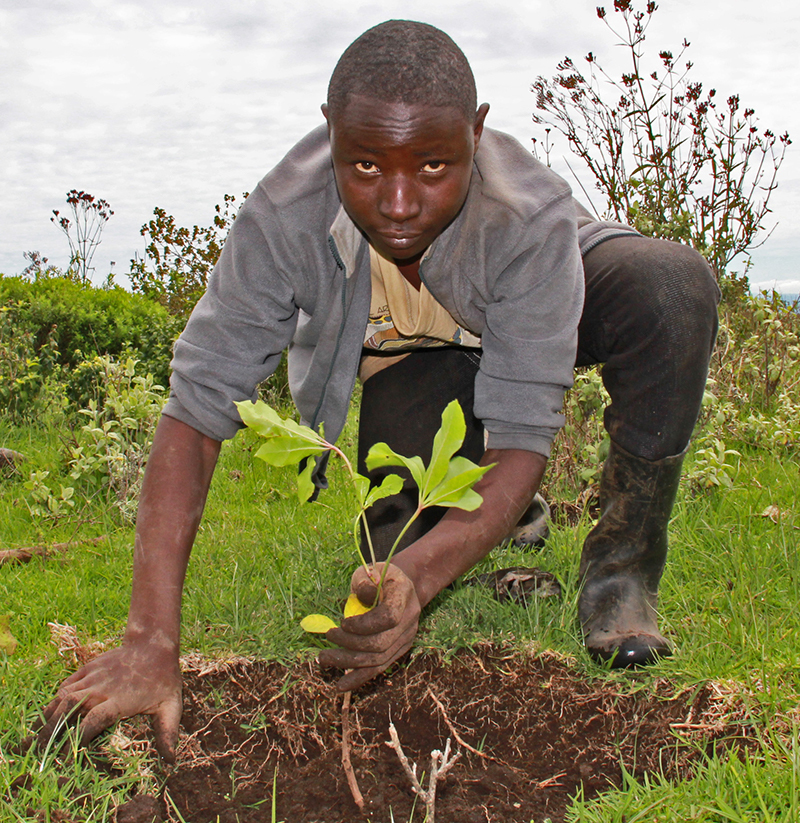 In the past some forest areas on Mt. Kenya, Aberdare, Mt. Eburu and South Western Mau have been heavily degraded.  Towards restoring the ecological functions of these areas, Rhino Ark replants these areas with indigenous seedlings, builds micro-fences to protect them from wildlife and livestock and provides care during three years following the planting.

Sponsor planting one hectare with indigenous seedlings, building a micro-fence and caring for them for three years: US$ 3,000

Sponsor purchasing and installing one biogas digester:  US$ 550

The Mountain Bongo is a critically endangered antelope only found in Kenya.  Fewer than 100 individuals are believed to survive in the wild. Their known distribution is restricted to parts of the Aberdare and Mt. Kenya forests, as well as small, especially vulnerable groups in the Mau and Mt. Eburu forests.  To safeguard the Mountain Bongo from extinction, 15 experienced bongo trackers from local communities conduct regular patrols, remove snares and traps, collect evidence of Bongo presence, and report on any illegal activity. Their patrols provide vital scientific data to form an information baseline about Bongo habitat utilisation and threats.

Annual salary of one Bongo tracker: US$ 3000

The Black Rhinoceros is a critically endangered species. The Eastern Salient of the Aberdare National, which covers an area of 120 km², is home to the highest population of Black Rhino in the park. Poaching was the main threat to that population in the past. Today, 27 rangers are on duty in the Eastern Salient to secure the remaining Black Rhino population from the threat of poaching. As a consequence, poaching incidents have reduced significantly.  Critically important are intelligence gathering to address threat before they impact on black rhinos as well as desnaring operations which need to be conducted for a one-week period every month.

Cost of monthly desnaring operation: US$ 300

Cost of desnaring operation for one year: US$ 3600

Monthly cost for the gathering of intelligence: US$ 500

Annual cost for the gathering of intelligence: US$ 6000